Android 10 tips: Get started with the best new features 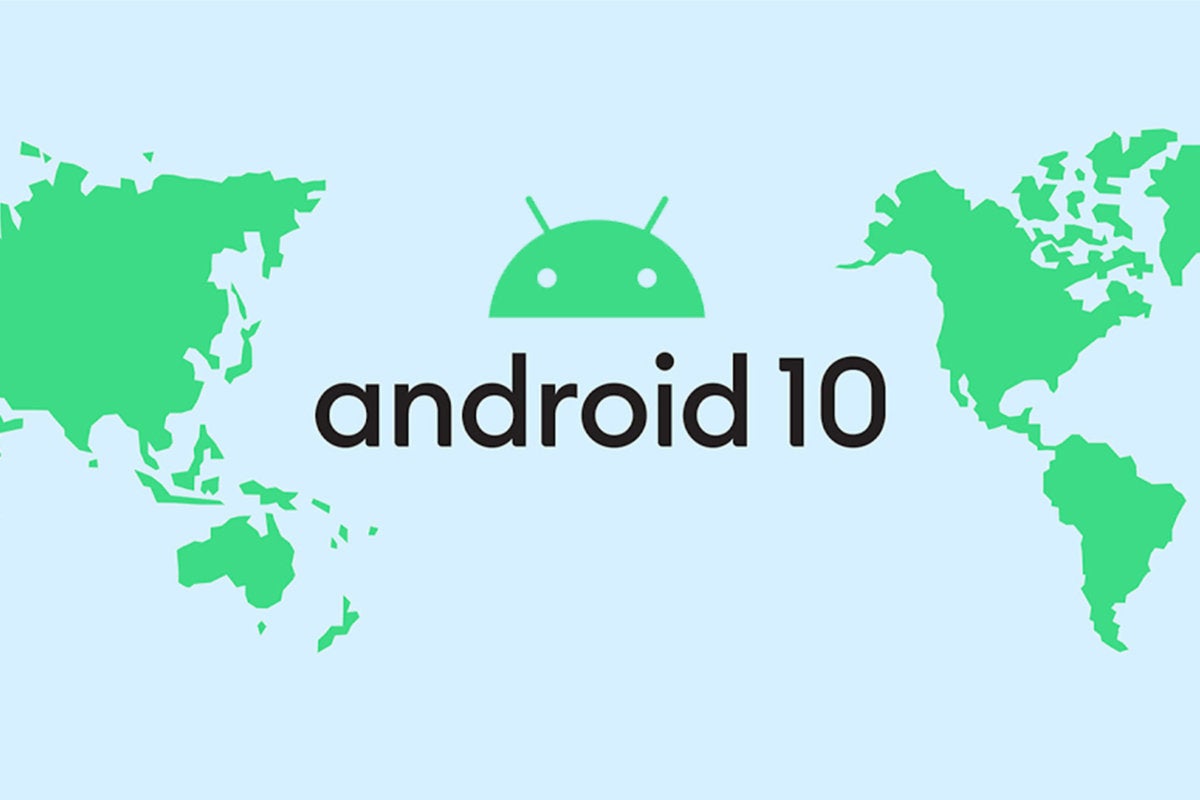 When you use Android 10 for the first time, it doesn't look that different from version 9. The biggest change you'll encounter is that it's not associated with a tasty dessert name. But even without radical new features, Android gives "Don & # 39; t Don & # 39; t It Q" a whole new path for the operating system, with new ways to navigate, customize and secure your phone. So if you can't find anything new, just search in the wrong places. Here are the best new features in Android 10 and how to use them.

Perhaps the most long-awaited new feature in Android 10 is a simple: dark mode. It is called Dark theme and turns many of the elements in Google apps from shiny white to black or dark gray. However, it is a bit scattered, with some apps running automatically, while others have their own internal switches. Here's how:

Not ready for dark theme

For the apps and elements that support this, you can enable the Dark theme in two ways. The fastest is in the notification shadow. Simply swipe down from the top of the screen, swipe again to expand the quick settings, and then tap the dark theme icon. Alternatively you can find a switch in the Display settings. Google is already teasing a dark Mode for Maps and Assistant on its Android 10 site, so it should not be long before the remaining apps receive support.

Gesture navigation technically launched with Android 9, but for everyone's intentions and purposes, Android 10 is his debut. That's because Google has seriously refined the sign system and made a whole series of changes to the way you move.

You & # 39; I find gestures in the same place as before – in the System Settings – but here it has its own name, Gesture Navigation. Last year's method, which was called up on the start button in Android 9 / Pie Swipe, is now called two-button navigation. The super-old-school navigation bar icons are navigation with 3 buttons.

When you select Gesture navigation, you notice that the buttons have disappeared completely, replaced by a thin line similar to the iPhone home indicator. That's where you'll do most of your gestures, so Google has streamlined the entire system to make things less dependent on the start button:

You will also see a new gear icon to the right of the description of how the new gesture works. Here you will find settings to adjust the back sensitivity, giving you different levels of how hard you need to swipe to activate the back function. You want a fine level of control, because some apps allow slideout menus and other actions on the side screen. Google has even allowed around 25 percent of the lower half of the left side of the screen to be blocked (technically referred to as a "vertical app exclusion limit"), so developers can still record drop-down menus without disturbing the gesture behind . If an app has a pull-out menu, swipe from the left side of the screen opens the menu, while swipe goes back from another location. If an app does not have a pull-out menu or side screen action, you can swipe anywhere to go back.

It would not be a new Android release without some modifications to the notification system. The changes in Android 10 are not as dramatic as in Pie, but they still make sense.

You can still long press on a notification in the shadow or swipe to open the warning settings, but there is more going on in Android 10. Instead of all or nothing Stop displaying or Keep showing buttons, you can Mute notifications or use a new simplified settings menu for more detailed options.

The app settings are largely similar to those of Android 9, but a few new features are worth mentioning. In addition to the existing Disable and Force Stop, you can now open an app from the App info screen. Also the Notifications tab now gives you an estimate of the number of notifications that the app sends every week, so you can decide if you want to limit them.

The share sheet was a bit of a painful place for earlier Android releases, but in version 10, Google has finally done something about it. Going to the share sheet is of course the same – tap the share button or icon in an app – but the feel and functionality have changed completely.

First, it is a lot faster. Where the previous menu took a second or two to load the full list of app actions and shortcuts, it is almost instant in Android 10.

It is also much faster to find a sharing destination. The old version used app and cache data to predict which app or action you might want in a long, disorderly list. In Android 10, sharing is divided into logical windows: your frequent recipients of messages, followed by four suggested apps based on usage, and finally an alphabetical list of all possible app destinations. That makes it much quicker to find the app you want when you're not texting.

Google introduced Digital Wellbeing in Android 9 as a way to keep track of your phone usage, and it was certainly an eye-opener. In Android 10, Google wants to help us do something about it.

In addition to Wind Down and app timers, Digital Wellbeing also has a new feature in Android 10 called Focus Mode. As the name suggests, Focus Mode forces you to keep your attention at work by turning off distracting apps of your choice, such as Candy Crush or Twitter. Unlike app timers, it's an on or off thing, so you'll have to turn off Focus mode yourself when you're ready for a break. Fortunately, Google made it easy with a Quick Settings shortcut that lets you turn it off with a tap.

Also new for Digital Wellbeing is the recording of Family Link. The parental control service was previously available through a separate app. Google now includes it in the most important Android settings, so you can quickly set up an account and set limits for your children's activities, and approve any requests for extra time. It has never really been logical that Family Link requires a separate download and app experience, so it's fun to see everything under one umbrella now.

Google has worked in recent years to improve Android private and transparent. Version 10 continues the effort, although many of the changes are behind the scenes. For example, apps do not have access to clipboard data or device information such as IMEI and serial number without privileged permission.

There are some powerful new settings and switches if you know where to find them. First of all, there is a new Privacy menu in Settings, where Google has collected a whole series of controls to limit how much of your device the company has access to. Most controls remain available in other menus (location history, ads, locked screen content, etc.), but it's useful to have them all in one place. There is also a handy new Accessibility tab that tells you if apps have full access to your device. In my case, 1Password was the only app with full access, but this tab makes it easy to close nefarious people in the list.

On the Privacy tab you will also find a new Permissions manager. Unlike the new name, it is exactly the same as the old App Permissions tab. As before you can see which apps have access to things like the camera, contacts and microphone. Note, however, an important change in location settings: instead of a switch that only allows or blocks access, there is a new option – only allow while using the app. That means that an app cannot access location data unless you explicitly use it, so you don't have to worry about being followed by apps running in the background.

There is always one thing that your guests want for a drink or a bowl of chips: your Wi-Fi password. In Android 10, Google makes it easy to give it to them. Go to your Wi-Fi settings, tap the network to which you are connected and you will see a new Share button. Tap on it and a QR code will appear, which can be scanned by another QR reader on another phone.

Note: when you buy something after you click on links in our articles, we can earn a small commission. Read our policy for connected links for more information.

Supercharge text editing on your Galaxy with this secret icon for copy and paste «Android :: Gadgethacks