Change the Google Maps scale from miles to kilometers

When you zoom in and out on Google Maps, the scale of the map changes. You can view the current scale in a ruler that shows either miles or kilometers, although you can switch between units. Here’s how.

How to view the map scale in Google Maps

If you’re not sure what scale Google Maps is currently using, check the bottom right corner of the map view in your desktop web browser. A small ruler bar shows the current scale of the map, with miles or kilometers (or smaller units).

When you view the Google Maps mobile app, the scale is usually shown while you zoom in or out on the map view and shows both miles and kilometers (or less). However, you can change this to always show the scale. 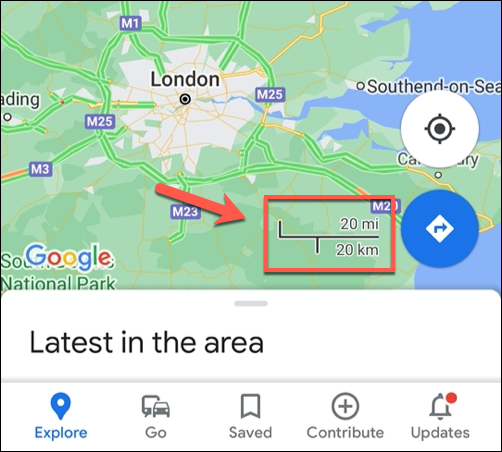 Google Maps will normally default to the units commonly used in your area. For example, in the United States and the United Kingdom, the distance is displayed in miles instead of kilometers. However, kilometers are used in Europe.

To change the map scale units used on the Google Maps desktop website on your Windows 10 PC or Mac, click the scale bar in the lower right corner.

Selecting the scale bar will switch to the other measurements so that you can quickly see the map scale in miles, kilometers or relevant smaller units.

If you are using the Google Maps app on Android, iPhone or iPad, you will only see the map scale when you zoom in and out. The scale bar shows both kilometers and miles, so you don’t need to do anything to switch between them.

If you always want to see the map scale, you need to set up the Google Maps app for it. Start by tapping on your user profile icon in the top right corner of the app, which you will find next to the search bar. 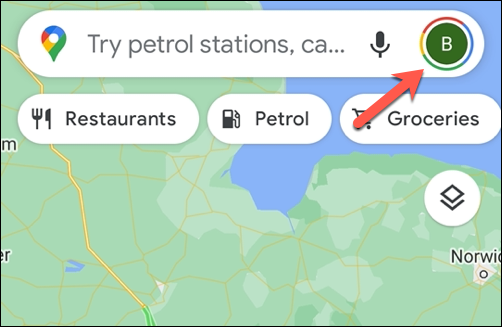 From the pop-up menu, tap the “Settings” option. 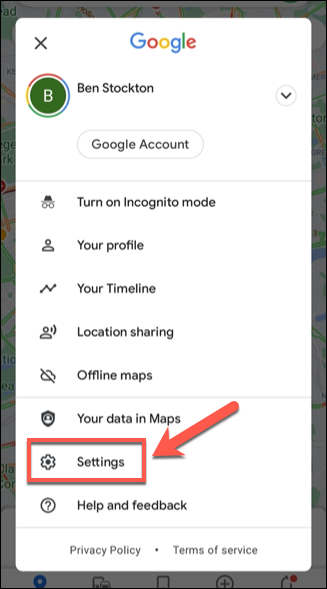 In the “Settings” menu, select “Show scale on map”. 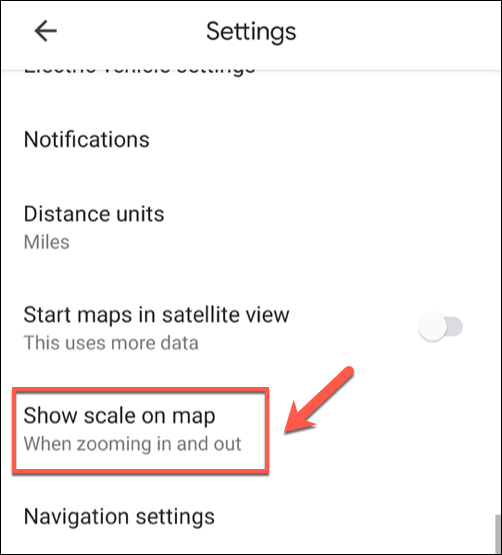 By default, the setting ‘Show scale on map’ is set to ‘When zooming in and out’. Instead, select “Always” to change this. 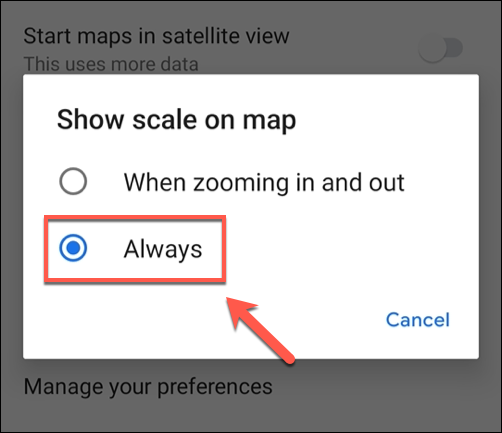 If this setting has been changed, you will return to the map view. You should now see the scale appear at the bottom right without zooming in or out, next to the navigation button. 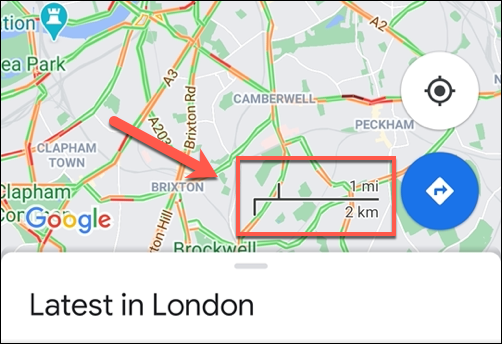 Zooming in and out on the map causes the scale to change size, so you can see how far (or how close) certain positions are on the map, in both miles and kilometers.