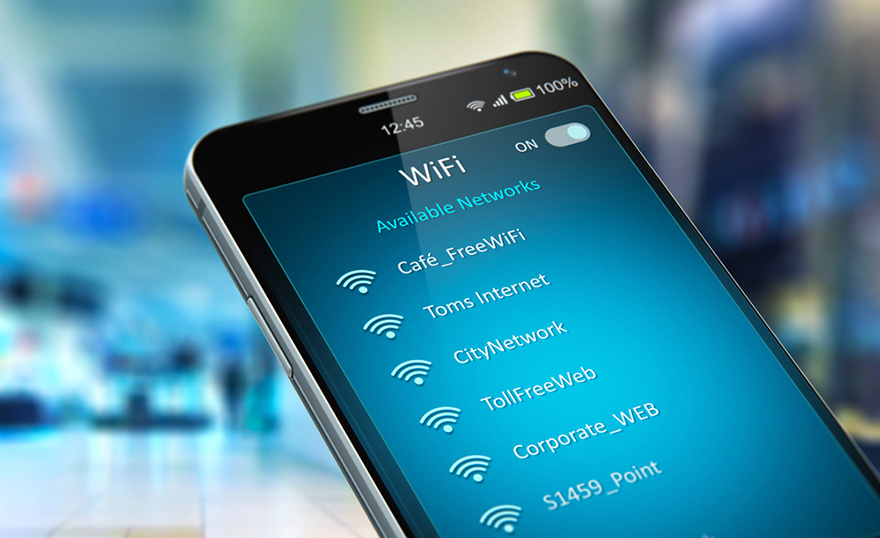 You probably know by now that using your mobile device on the public Wi-Fi network of your local coffee shop or airport involves some risk. Public networks aren’t very secure – or, well, private – making it easy for others to intercept your data. So, what can you do to keep your mobile data private and safe while on the go? Some consumers have started using Virtual Private Network (VPN) apps to protect the information on their mobile devices from prying eyes on public networks. Before downloading a VPN app, you should know that there are benefits and risks.

Basics of the VPN app

How do VPN apps work? When you use a VPN app, data sent from your phone ̵

1; be it your browsing data or the apps you use – is sent through servers located elsewhere. A VPN app can cause traffic from your phone to a website you are visiting to appear to come from a server managed by the VPN provider, rather than directly from your phone. Some VPN apps also encrypt the data that is sent between your phone and the VPN server. For example, say you’re using a public Wi-Fi network that isn’t secure, such as one that anyone can use it with, even if they don’t have a password. Other people on the same network can see your traffic. But when you use a VPN app that encrypts the data, anyone checking your network connection will only see gibberish – even if the specific site you’re visiting doesn’t use encryption itself.

Why would anyone use a VPN app? VPN apps offer different uses. Not only do some VPN apps promise to keep your information safe on public networks, but some also claim to keep your information private from advertisers and other third parties. And because VPN apps route your traffic through another network, they can make your traffic appear as if your traffic is coming from elsewhere. This is similar to how a company could use a VPN to allow employees to use their work computer as if they were on the corporate network, even while on the move.

What are some privacy and data security concerns when using a VPN app? First, you should be aware that when you use a VPN app, you allow the app to intercept all your internet traffic. You don’t want to give such consent lightly. A group of technical researchers who studied nearly 300 VPN apps (link is external) also discovered potential privacy and security risks with some VPN apps. For example, according to the study, some VPN apps did not use encryption; some asked for sensitive and possibly unexpected privileges; and some shared data with third parties for purposes such as injecting or displaying advertisements, or analyzing the data to see how people use a particular site or service.

Given these findings and the great confidence you should place in a VPN app with your traffic, here are some things to consider before downloading a VPN app.

Before downloading a VPN app