Democratic debate: how to view the live stream online 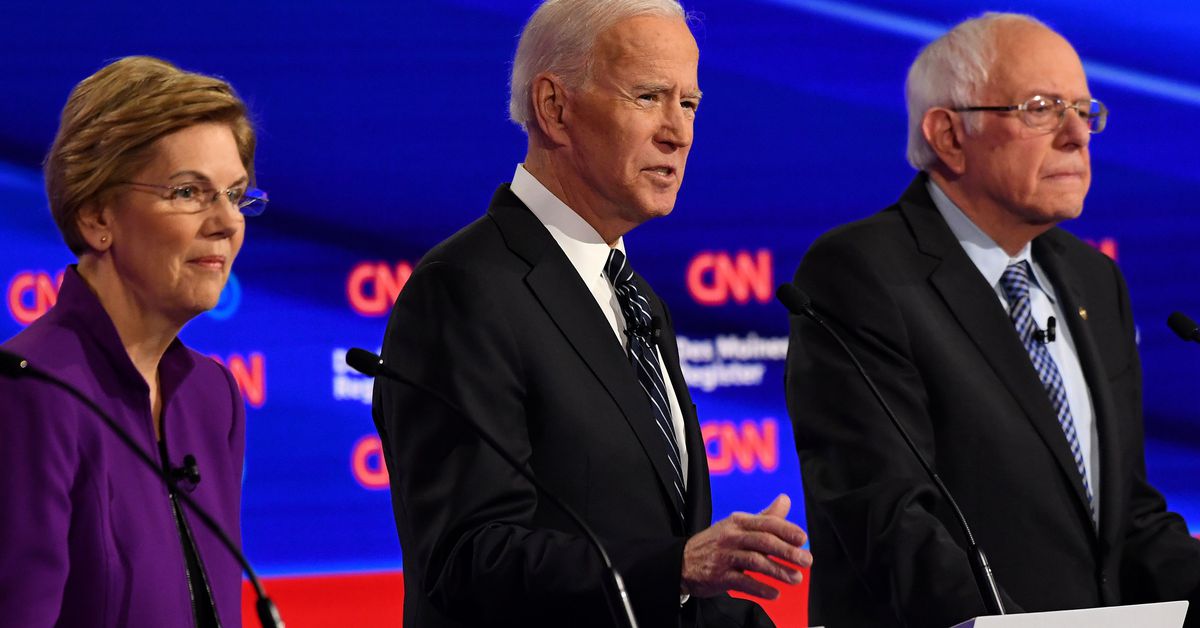 It has been a wild week with the caucuses of Iowa, the state of the Union and deposition, but we conclude with the last democratic debate prior to the primary in New Hampshire. On Friday, seven familiar faces will take the stage at St. Anselm College in Manchester, New Hampshire, to present their case to American voters for the eighth time.

ABC News, Apple News and WMUR are all organizing tonight's Democratic debate. Unlike other debates before, Hulu subscribers can stream tonight's debate, along with coverage before and after the ABC News show. Apple News also offers live ABC News streams from the event via the app.

If you want to watch it for free from your laptop or phone, the debate is available on ABC.com and the ABC News YouTube channel.

The debate starts at 8:00 PM ET on February 7 and is expected to last three hours.

Which candidates are on the podium?