قالب وردپرس درنا توس
Breaking News
Home / Tips and Tricks / How do you know which GeForce 30 series laptop is the most powerful?

How do you know which GeForce 30 series laptop is the most powerful? 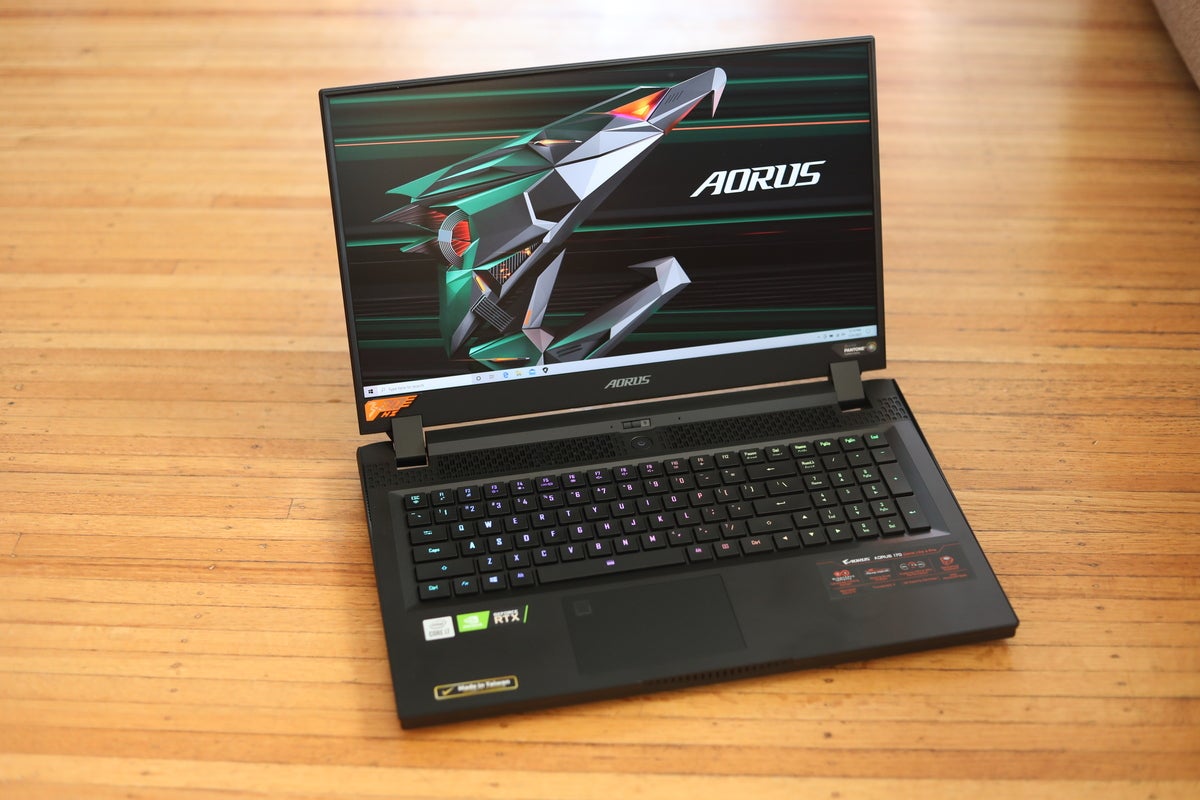 We understand if you’re not sure how to tell the difference between several new gaming laptops with GeForce RTX 30 series GPUs. Nvidia has clouded what “Max-Q” means with 30 series GPUs, so it’s even more difficult to choose a laptop based on its performance.

Max-Q, where are you?

Earlier, Max-Q pointed out a mobile GPU from Nvidia tuned to squeeze the best performance out of a thin and light gaming laptop by using as little power as possible – with the tacit understanding that sacrifices were being made to get there.

As part of Nvidia’s launch of RTX 30 series laptops at CES, the company has quietly turned Max-Q into an umbrella term that includes everything from WhisperMode 2.0 and Advanced Optimus to Dynamic Boost 2.

However, what most confuses people is that Max-Q no longer means the laptop is thin or light. In fact, we̵

7;re seeing laptops that in the past would have rocked the full-power versions of the GPU, which were built with lower-powered “Max-Q” versions.

As far as we can tell, ‘Max-P’ stands for maximum performance, while Max-Q stands for, well, maximum Q. The less powerful Max-Q version of a mobile GPU will differ from the more powerful Max-P- version based on its power range. Of the three RTX series GPUs available to date, the top-of-the-range GeForce RTX 3080 makes the most of extra power, as it ranges from 80 watts to over 150 watts. We are already seeing fluctuations in performance of 15 percent to 25 percent based on the wattage differences between GeForce RTX 3080 laptops.

The GeForce RTX 3070 will likely remain more consistent as the power range is much more limited from 80 watts to 125 watts.

The RTX 3060 has very wide swings in power from 60 Watts to 115 Watts, but we suspect these will be more situational. A very thin 3.5 pound laptop with a 60 watt GPU is expected to be slower.

How to tell the difference

How do you know if you are getting a higher or lower power version? It will take some detective work. We’ve come up with a few ways that, while not completely foolproof, should help you spot the difference.

Simple physics says you can’t get as much performance from a 4.5 pound laptop as you can from a 6.5 pound laptop. If you look at the published specifications of the RTX 30 series laptops thus far, you can basically assume that any laptop that is 18mm or thinner and weighs less than 4.5 pounds will be the frugal “Max-Q” variant. is in the 3070 or 3080 models. While we’d love to be wrong, we just don’t think that laptops under 4.5 pounds have a GeForce RTX 3080 tuned for very high power consumption.

What’s going to drive you crazy is that you can’t assume the opposite is true. You cannot assume that a thick and heavy laptop has the version with maximum performance. In fact, we tested both a 6-pound and 6.5-pound laptop with 17.3-inch screens, and one had the lower-powered 105-watt version (with Dynamic Boost 2), while the other one there one had been tuned to 155 watts of power.

Interestingly, the laptop vendors themselves have not yet detailed the power levels of the GPUs in their laptops. The details may be unclear because vendors just don’t know – some have not yet been released – or they don’t want to highlight what a perceived weakness could be.

We see some storefronts identifying the GPUs inside. So while the MSI GP66 on the MSI webpage doesn’t say what the GeForce RTX 3080 includes, Newegg’s entry says it is indeed the Max-Q variant.

Sure, the store specs for laptops can be wrong, but after looking at multiple laptop listings for different laptop sellers, it feels like we’re getting more information from the stores once than the laptop sellers.

Laptops with 230 watt bricks all look like GeForce RTX 3080 GPUs tuned for lower Max-Q power. Laptops with 280-watt bricks drive the powerful Max-P variant. For example, Razer’s new Blade Pro 17, with its slim body and 230-watt power brick, couldn’t possibly run the most powerful version of the RTX 3080 GPU. It should rock the Max-Q version instead.

It is said that gaming laptop reviews will be even more important this generation, and we agree. If you are concerned about the power level of a GPU in a laptop, you should definitely wait for the laptop to be touched by a neutral and knowledgeable third party as this may be the only way to confirm this.

Before you go crazy trying to figure out what GPU is in a particular laptop, you probably want to keep in mind that the actual fluctuations in performance might not matter that much. Depending on the game or application you’re using, the difference between a Max-P 30 series GPU and a Max-Q version may be as little as 10 percent, not worth sweating bullets.

Please note, if you buy after clicking on links in our articles, we may earn a small commission. Read our affiliate link policy for more information.

Want to try the TikTok ‘no beard’ filter that everyone does? Here’s how