How to install iOS 15 developer beta 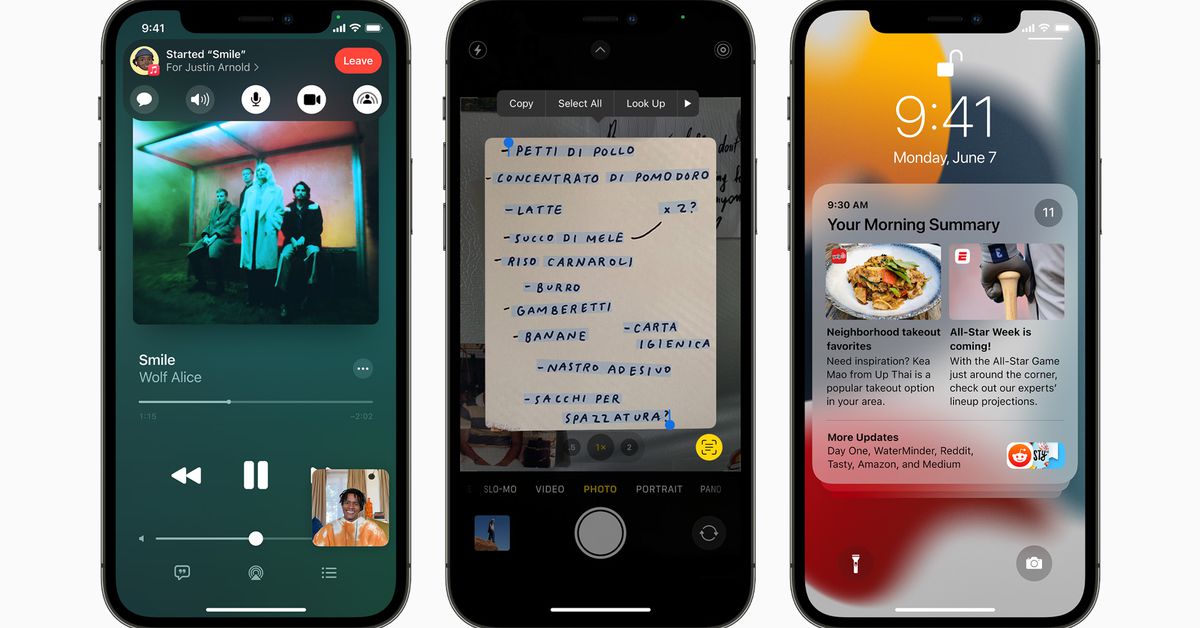 At its highly anticipated WWDC session on Monday, June 7, Apple introduced a slew of new features for the upcoming update to its iOS mobile operating system: iOS 15. The developer beta is now available to anyone who wants to download it — and those who are registered developer.

First, the mandatory warning: this version of iOS 15 is going to be very new and very beta. If you’re a developer, you know all this, but it’s worth repeating: it’s best to install this on a phone that isn’t the one you rely on. In addition, remember that backups are your friend.

If you’re not enrolled as an Apple developer, don’t worry: a public beta will be available for download sometime in July. If it’s available, we’ll let you know where to find it and how to install it.