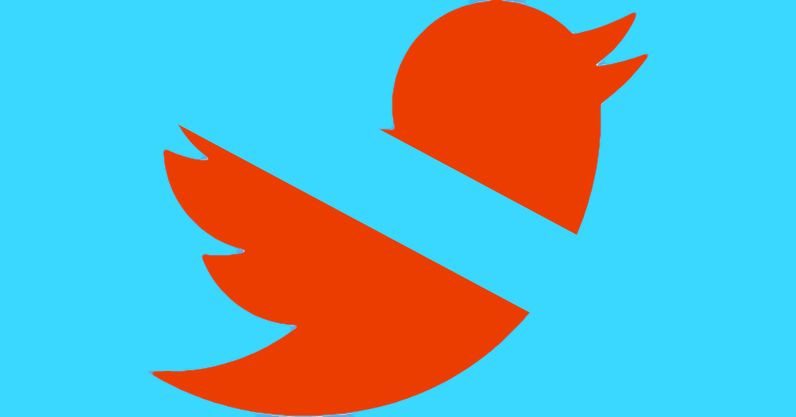 Occasionally, however, you might end up on a Twitter list you’d rather not be associated with. Maybe someone misread one of your tweets and thought you agreed with a certain point of view – and you don’t. Or it could happen that someone who disagrees with you puts you on a list to target harassment.

They don’t make it easy to check which lists you are on. On the “Lists” page there are 3 small dots in the top right corner. Click / tap on it and you’ll see ‘Lists I’m On’. Tap that and see if you’re on a list you’d rather NOT be on. I do that at least weekly. pic.twitter.com/dE0F4xcZEe

As Carey explains, this is how it is possible to check which lists you are on. (These instructions are for the web version of Twitter.)

Now you can see which lists you are on; the most recent should be at the top.

If you find yourself on a list that you’d rather not be on, you can get rid of that list by blocking (temporarily or permanently) the person who created the list. Here’s how to do that.

Of course, if you haven’t permanently blocked that account, they can always put you back on their list – or you can show up with someone else. So it’s a good idea to check which lists your Twitter account is on from time to time.