How to set up and use Fitbit Pay 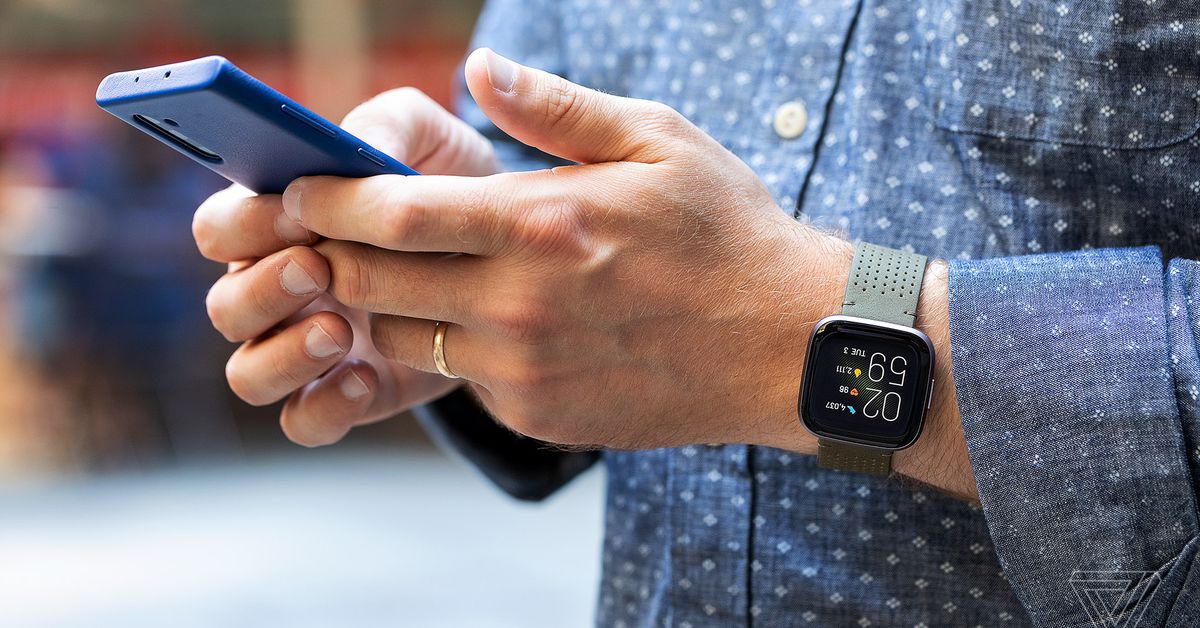 In mid-2010, it seemed that every technology company launched its own payment solution. Everyone, from Apple and Google to Samsung, Chase and CVS, had payment apps in which you could load your credit or debit card information and use your phone to purchase items from terminals that support NFC (Near-Field Communication).

Fitbit launched its version, Fitbit Pay, already in 2017. Currently Fitbit offers the possibility to pay with your smartwatch and tracker on four of its devices: the Ionic, Versa 2 / Special Edition and Charge 3 Special Edition. In 2019, it also started working with selected cities to have your Fitbit Pay used for public transportation, including in Chicago, New York City and Singapore.

If you want to take advantage of mobile payments with your Fitbit, you can do the following: get started.

This is the most crucial first step for obvious reasons. Fitbit Pay currently supports hundreds of large banks around the world, but you will want to confirm whether your bank qualifies, especially if you are part of a credit union. Fitbit says it regularly adds new bank partnerships and often returns. But for now here are the countries where Fitbit Pay is supported. Take a look below and then go to the Fitbit support page to see if your bank is included.

This should take you to the installation page where you must set a four-digit security PIN to confirm payment transactions. You can choose to ask your Fitbit for a pin code only when you make a payment or every 24 hours / every time you remove your Fitbit. The latter is better if you remove your Fitbit often or simply prefer increased security. Think of it as re-entering your access code or lock pattern every time you open your phone.
Share

The top 5 treatments to look younger in 2020