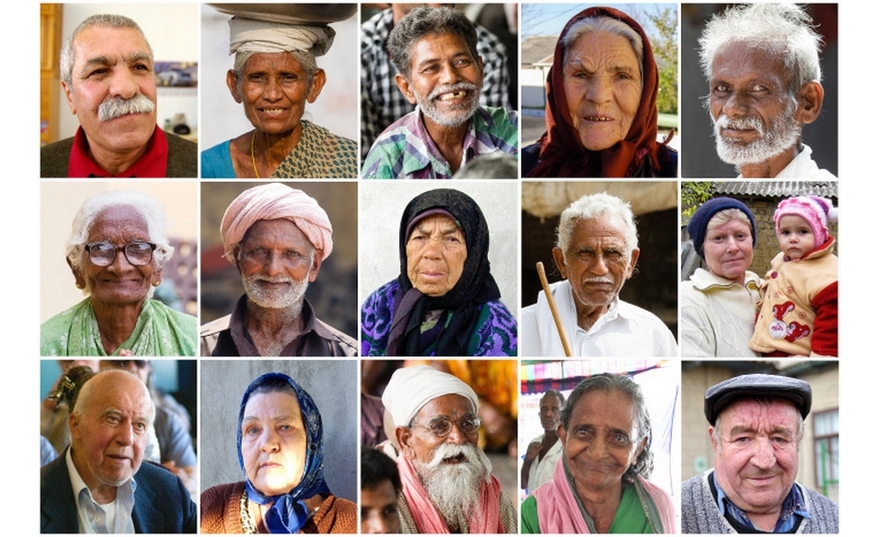 Well, it seems almost everyone hates “senior,” except, as respondent Michael points out, when it’s followed by the word “discount.”

The question “what do you want to be called” sparked an interesting array of responses, from the succinct – “Generation G for GoldenAger” suggests Shirley, to this creative response from Sara C: “Teenior.”

‘Elder’ was the notable nickname, quoted by nine people for his suggestions of respect and wisdom. Consuelo D. liked his ̵

6;wisdom sound’. Two people even said they stood up straighter when called an “elder.”

“I like the word ‘elder’. It implies respect *because* the person is older, and an acknowledgment that having many years of experience can be useful and valuable.”

A few people liked the term “sage,” but admitted, like Maggie, that it sounds a little “too smug.”

Interestingly, the term “elder” was rejected by several commentators, because it implies wisdom – wisdom that not all older people possess. “Elder means wise — and we’re not all wise,” notes Blair, who prefers “Parents.” David B., who likes “senior,” says, “Parent unfortunately implies wisdom and respect that not every senior deserves.”

Several people noted the discomfort society has with aging, as reflected in the language, often quite poignant. Virginia writes, “I don’t care what you call me, just call me! More than being offended by being lumped into a category where I may or may not feel I belong, I’m much more upset when I suddenly become invisible to the rest of the world.”

Elise K. makes this subtle point: “Whatever we call ourselves, I have a problem with how many society considers us to be the older generation. 60 is very different from many of us living in our 90s, but we are all lumped together in this very diverse group that spans more than 30 years and spans more than a generation.”

Throw it in the waste container

Everyone agrees that the term “elderly” should be abolished… and the women in the group noted that terms like “young lady” seem particularly stupid. (“Young lady?” Oy!!!” Maggie says.)

“Older adult says it all. It’s definitely better to be addressed as “young lady” (which I certainly am not when I go to a local deli).

Personally, I’d like to take the term “young at heart” out of space.

We’ll keep this open for a while so you can add your ideas, concerns, or even reservations. Keep sending your thoughts in the comments and we’ll revisit this topic!

Virge Randall is the editor-in-chief of Senior Planet. She’s also a freelance culture reporter looking for hidden gems and unsung (or undersung) treasures for Straus Newspapers; her blog “Don’t Get Me Started” puts a quirky new spin on Old School New York City. Send your suggestions for Open Threads to her at editor@seniorplanet.org.